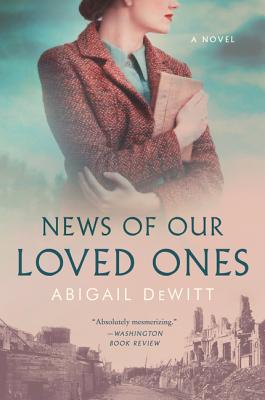 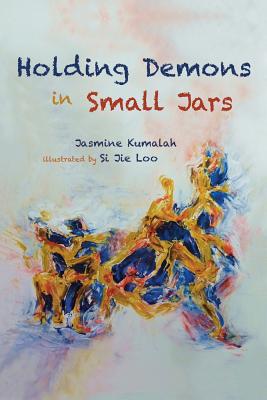 Hats Off! to Sandra Dreis whose poem "J.J. 1985" was a finalist for the 2021 James Applewhite Poetry Prize and published in the North Carolina Literary Review Online (Winter Issue, 2022). Also, Poetry in Plain Sight, a "collaborative effort of the North Carolina Poetry Society, North Carolina Writers' Network, Winston-Salem Writers, and Press 53," will feature Sandra's poem "Bad Stars" this month, while Sandra's poem "Ironology" will appear in February, 2023. Both poems will be displayed on posters in street-visible locations throughout arts districts and downtown areas in Winston-Salem, New Bern, Wilmington, and other expansion cities.

2021 National Book Award winner and North Carolina native JASON MOTT  is joined by award-winning author and Greensboro’s own HOLLY GODDARD JONES as they talk about their recent work and writing from the Old North State. North Carolina Writers Network director ED SOUTHERN will moderate the conversation.  With a pre-conversation performance by COLIN CUTLER of songs inspired by the short stories of Flannery O’Connor.  Van Dyke Performance Space, Greensboro Cultural Center

Writing Towards Justice: A Non-Fiction Call to Action

Whatever Wholeness Means: Poetry in an Age of Separation | Stuart Dischell

Hats Off to @CatheyDaniels, whose story "Boy in Waves," a semi-finalist for the Doris Betts Fiction Prize, was pub… https://t.co/4lWPZtJzGH
9h • reply • retweet • favorite

The Squire Workshops at last will bring their four days’ worth of intensive workshops, conversations on the craft a… https://t.co/G04UywBfcF
May 18 • reply • retweet • favorite

RT @mfagreensboro: Lucy Hale to Star in the film adaptation of the novel ‘Which Brings Me To You’ written by @UNCG MFA Writing Program alu…
May 18 • reply • retweet • favorite