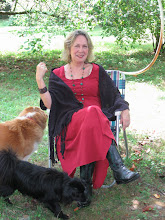 The induction ceremony will be 2:00 pm, Sunday, October 14, at the Weymouth Center for the Arts & Humanities in Southern Pines, where the NCLHOF is housed. The ceremony is free and open to the public.

In addition to the three new inductees, the NCLHOF has launched a new website, www.nclhof.org, with expanded multimedia resources on the fifty North Carolina writers currently enshrined.

Maya Angelou is the Reynolds Professor of American Studies at Wake Forest University, whose faculty she joined in 1982. A celebrated poet, memoirist, novelist, educator, dramatist, producer, actress, historian, filmmaker, and civil rights activist, Angelou is perhaps best known for her 1970 memoir, I Know Why the Caged Bird Sings. She read her poem “On the Pulse of Morning” at President Bill Clinton’s 1993 inauguration, and has been awarded the Presidential Medal of Freedom, the Lincoln Medal, three Grammy Awards, and more than thirty honorary degrees.

Kathryn Stripling Byer served as North Carolina’s Poet Laureate—the first woman to serve in that role—from 2005 to 2009. She has published six books of poetry, with a seventh due from the Louisiana State University Press this fall, and taught for many years at Western Carolina University in Cullowhee. Byer and her work have won the AWP Award, the Roanoke-Chowan Award, the Brockman-Campbell Award, the SIBA Book of the Year Award in poetry, fellowships from the National Endowment for Arts and the North Carolina Arts Council, and the Hanes Award in Poetry from the Fellowship of Southern Writers. 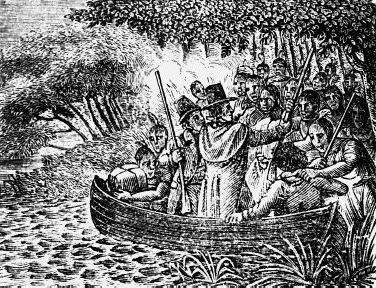 John Lawson came to the Carolina colony in 1700, appointed by the Lords Proprietors to survey the colony’s interior. Setting out from Charleston on December 28, Lawson covered about 550 miles in fifty-nine days, ending his journey near Bath on the Pamlico River. His observations on the topography, flora and fauna, and native peoples were published in England in 1709 with the title A New Voyage to Carolina, considered “the first significant effort to describe the natural history and the natives” of North Carolina and North America, and “a classic of early American literature.” Lawson was also one of the founders of New Bern, and was the first casualty of the 1711 Tuscarora War.

Lawson will be presented for induction by noted nature writer Phillip Manning. Danny Bell, the Program Coordinator for the curriculum in American Indian Studies at UNC Chapel Hill, will read an excerpt from A New Voyage to Carolina. Kay Williams, the executive director of Tryon Palace in New Bern, will accept the induction on Lawson’s behalf.